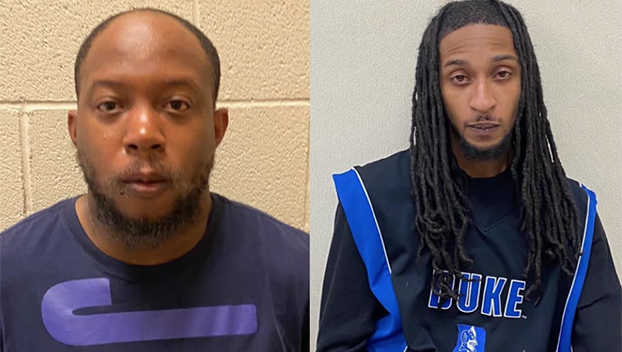 Two Mississippi men have been arrested after police discovered a man’s dead body lying next to a bag of drugs early Saturday morning.

According to a social media post by the Senatobia Police Department, a man’s body was discovered at the intersection of Cox Street and Scott Street around 2:50 a.m.

The man was found next to a bag of narcotics, police said.

Senatobia Police said that Darell Leverson, 41, was found dead at the scene when they arrived. Leverson apparently died from a gunshot wound to the chest.

Two arrests have been made for the offense of conspiracy to commit murder with additional charges pending. The suspects were identified as Joel Bradley, 33 years old of Sarah and Marshall Moore, 31 years old of Como.

Both subjects are being held at the Desoto County Detention Center on a $750,000 bond each.