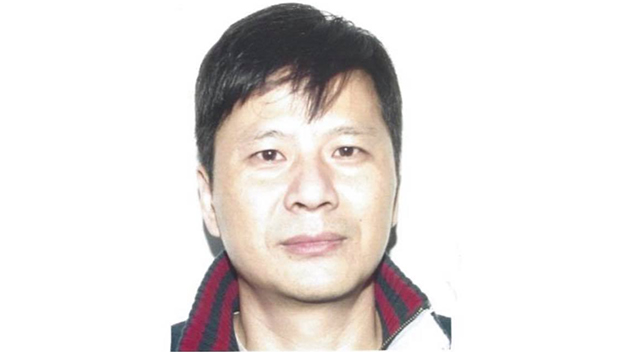 A Virginia man was arrested after reportedly scamming an elderly Mississippi resident out of nearly $19,000.

Yao Lin of Ruther Glen, Virginia, has been arrested charged with three counts of False Pretense and two counts of Mail Fraud. Mississippi officials believe Glen played a key role in defrauding an elderly Tupelo resident out of nearly $19,000 through a scam that started with an illegal telemarketing-style call.

Officials from the Tupelo Police Department posted a news release about the arrest on social media.

investigators from the Tupelo Police Department and the Office of Public Service Commissioner Brandon Presley, working with District Attorney John Weddle, were investigating a scam complaint filed by an elderly Tupelo resident when they discovered evidence that included video surveillance of the suspect in the commencement of the crime. The investigation began in March.

Investigators say Lin is part of a group of scammers, using unsolicited telephone calls to trick victims into purchasing gift cards as payment for debts and other false claims. This individual is also facing charges in Georgia and has been federally indicted on similar charges.

“Interstate fraud cases are extremely difficult to solve. It takes a team and we are happy to partner with District Attorney Weddle’s and Commissioner Presley’s offices whenever possible.” Tupelo Police Chief Bart Aguirre said.

“Enforcing the law against organized fraud presents unique challenges. Many of these scammers operate outside the borders of our State to prey on our citizens, using technology to prevent their capture. Whenever possible, we will work closely with local and federal agencies to prosecute those responsible. PSC Brandon Presley, his investigators, and the Tupelo Police Department were instrumental in locating this suspect and gathering the evidence needed to pursue charges.” District Attorney John Weddle said.

“It is often our most vulnerable citizens that fall prey to the crimes. I applaud the swift work by District Attorney John Weddle, our PSC Investigators and Tupelo Police Department in catching this suspect. My office will continue to do everything in our power to bring these scam artists to justice by working hand-in-hand with law enforcement.” said Public Service Commissioner Brandon Presley.