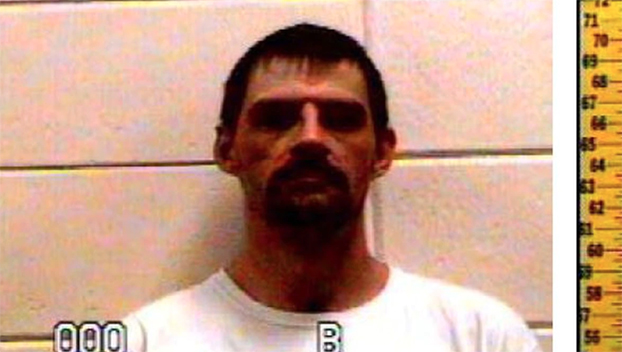 A Mississippi man was sentenced to 100 years in prison after pleading guilty to 31 counts of child exploitation.

Powe pleaded guilty to 31 counts of child exploitation in April.

A 13-year-old victim reported that Powe had taken nude photographs of her.

Investigators were able to get a search warrant for Powe’s home, phone and computer, where video recordings were found involving the sexual assault of another underage victim.

Powe will not be eligible for parole according to Mississippi law for child sex crimes.