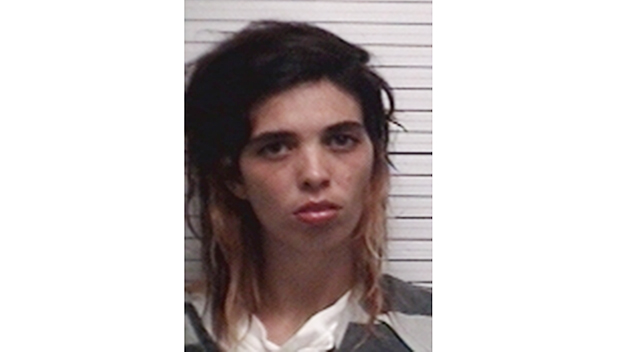 A woman wanted for kidnapping a child in North Mississippi in April has been arrested in Panama City during a traffic stop.

Jordan Akers was arrested and taken to the Bay County jail awaiting extradition back to Mississippi.

The child, Akers reportedly took out of the state against a court-ordered custody order, was in the car with Akers when Panama City Police stopped the SUV Akers was driving for a traffic infraction. During the stop, officers were informed that the vehicle and the registered owner were suspected to be involved in a kidnapping in Olive Branch.

Police said were able to identify the young girl in the SUV with Akers as the child who had been abducted.

The Olive Branch Police Department confirmed that an active warrant was out for Akers for kidnapping.

The child was turned over to the staff of the Gulf Coast Children’s Advocacy Center to await the arrival of the custodial parent.