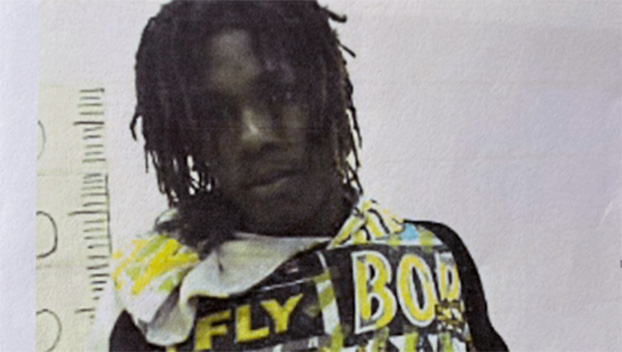 The Holmes County Sheriff’s Department is still searching for a man suspected in the death of a 26-year-old Ocean Springs man who was trying to buy an ATV off Facebook.

Montavious Landfair is wanted in the death of Kyle Craig, who had driven to Holmes County from the coast to buy a 4-wheeler he found on sale on Facebook Marketplace.

Holmes County investigators say a juvenile male is already in custody. Officials with the Holmes County Sheriff’s Office say other individuals identified in the case may be charged as accessories.

Morgan Craig said her brother was in Holmes County to buy a four-wheeler. She said he spoke to a seller he knew about 9 a.m. Wednesday. When she stopped hearing from her brother, she became worried and traced his last known location through his cellphone.

March said Craig’s pickup truck was missing, but a trailer Craig had attached to it was found on I-55 near Holmes County, riddled with bullet holes.

Investigators said Craig had a large sum of money on him and it appeared that whoever he met with had robbed and killed him.