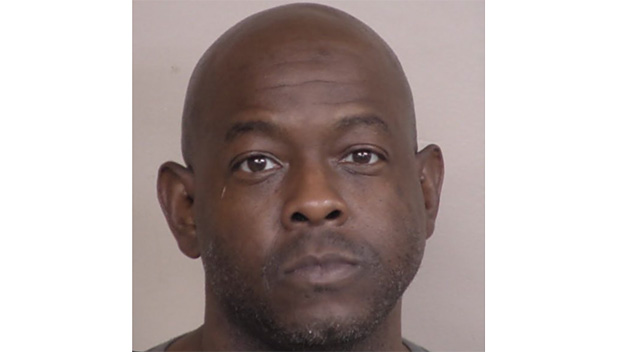 Jackson police have charged  Earnest Guise, 40, with murder in connection with a Sunday morning death.

Guise is charged with the death of Michael Jones, 38. According to a social media post, Jones was killed following an altercation inside a Roland Street residence.

#ARRESTED: Suspect, Earnest Guise-40, is charged with murder for the death of victim, Michael Jones-38, that occurred just before 11am on yesterday, following an altercation at a residence in the 400 block of Roland St. #JPD pic.twitter.com/PDrJ2SkEDh

After desecration of cemetery where Confederate soldiers are buried,…