Brazen bears were out in force in Natchez on Wednesday.

Adams County Sheriff Travis Patten was alerted to a large black bear near downtown Natchez at about noon Wednesday.

Shortly after the MDWF officials arrived, the bear scurried off in the direction of houses behind Main Street. Officials lost the bear in the wooded, ravine area between Franklin and Main streets. At this time, the bear remains on the loose.

Later in the day, a black bear cub was reported spotted on Homochitto Street.

“Be advised there are black bears that may be lurking in our area. Do not feed. Do not approach the bears. Call your local authorities and report their locations,” Bradford advised. 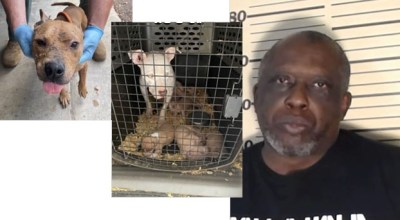 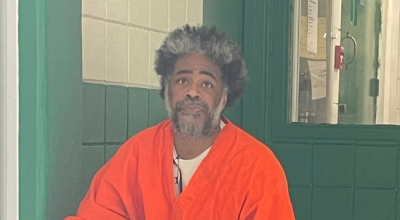