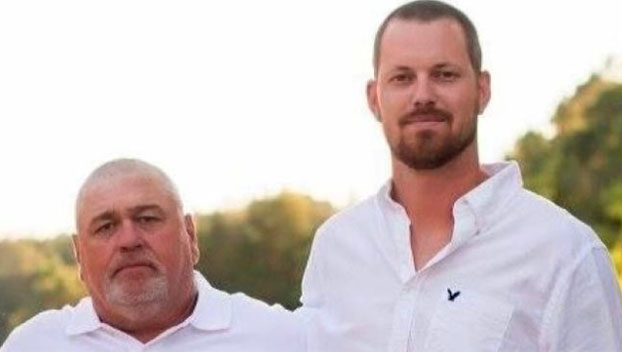 A Mississippi community is rallying around one of its families after a Tylertown tow truck operator and his son-in-law were critically injured in a traffic accident Tuesday.

A Go Fund Me account has been created to raise money for the care of Jeff Rushing and Paul Coker, who were working together when they were in the wreck.

According to information on the Go Fund Me Page, the two were separately airlifted to Lady of the Lake in Baton Rouge with extensive injuries.

“Jeff Rushing and son-in-law Paul Coker were in a tow truck headed to do a pick up, as they had done together hundreds of times before. They are buddies even more than most Father and Sons-in-law are. When Paul isn’t at work or caring for his family, he is with Jeff helping any way he can,” the Go Fund Me Page said.

Rushing is married and a father of four children. He has been a tow truck driver for 35 years and is the owner/operator of Rushing’s Diesel and Tire shop since 1997.

Coker is also a father of four and frequently rides with Rushing on calls.

“Jeff and Paul are both kind, witty, always eager to help others, and love to pick on each other. Both of these men are truly one of a kind!” the Go Fund Me Page said.

Click here to donate money on the Go Fund Me Page.