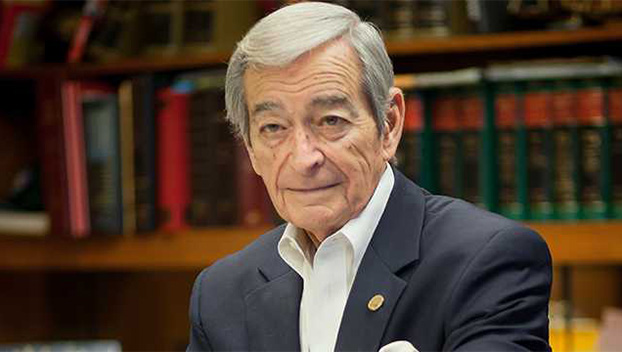 Danks’ family said in a statement Wednesday that Danks passed away as a result of complications from a stroke.

“He died peacefully surrounded by family. The family is grateful for the love and support being extended by our friends, family, and community,” the statement said.

He led the city through the 1979 and 1983 floods and became the first mayor of the city under mayor-council form in 1985.