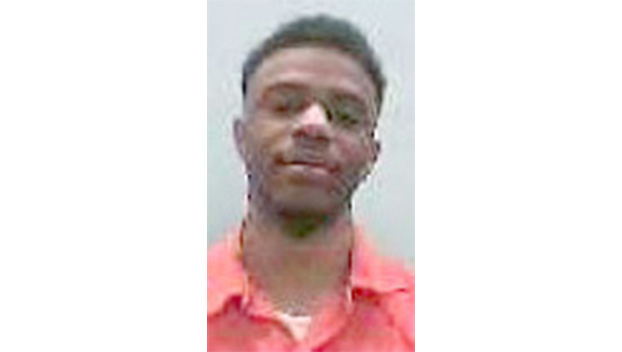 Adams County Sheriff Travis Patten was shocked and discouraged on Wednesday afternoon when a jury found Kiandas Washington not guilty of the May 2017 killing of Kelvin Devon Sadler.

Washington was being held in the Adams County Jail in February 2018 accused of another crime when a forensics report connected his firearm to the gun allegedly used to shoot Sadler.

Reports at the time said Sadler was shot multiple times, including once in the head.

“This was a slam dunk case,” Patten said.

Washington took the stand in his own defense and admitted the gun used to kill Sadler was his, and also admitted to having dropped the gun while running from police officers, Patten said.

“And the jury still let him go. He admitted to having the weapon that experts determined was used to kill Sadler. He admitted to dropping it when we were chasing after him. You don’t get a case more slam dunk than that,” Patten said.

Sheriff’s deputies also recovered a note in Washington’s handwriting that he allegedly dropped on the way to a visitation with his girlfriend at the time.

“He planned to hold that piece of paper up to the window for his girlfriend to read, and the note told her he needed an alibi for specific times on the night of the murder,” Patten said.

“Our people are deflated. We are doing all we can to present solid evidence and when they get to a jury here, they walk. All of us are upset. He was caught with a note asking for an alibi for the time of the killing. He admitted the gun used to kill Sadler was his. The gun that killed the victim fell out of his pocket while he was running from officers,” Patten said. “It is crazy with all this evidence that he was found not guilty. Not even a hung jury, but not guilty. I just don’t know what to think.”

The jury that found Washington not guilty in Circuit Court on Wednesday consisted of four men and eight women — six Blacks and six whites.

Washington is still serving a 20-year sentence for his part in the Oct. 1, 2017, shooting spree in Natchez that killed one man, injured another and during which 130 shots were fired in several Natchez neighborhoods.