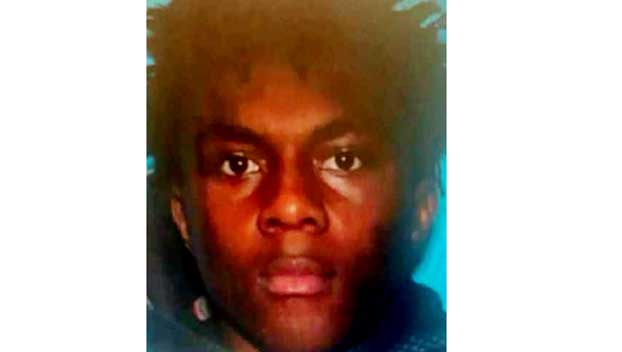 A murder suspect who escaped custody Saturday after telling jailers he couldn’t breathe was back in custody Sunday after members of his family turned him in.

Erving had told jailers he was having trouble breathing so they transferred him to a local hospital, where he later escaped.

Erving is one of two men charged in the shooting death of Ocean Springs resident Kyle Craig.

Craig had traveled from the Gulf Coast to Holmes County to purchase a four-wheeler that had been advertised on Facebook Marketplace.

He never returned and was later found shot and killed in Holmes County.