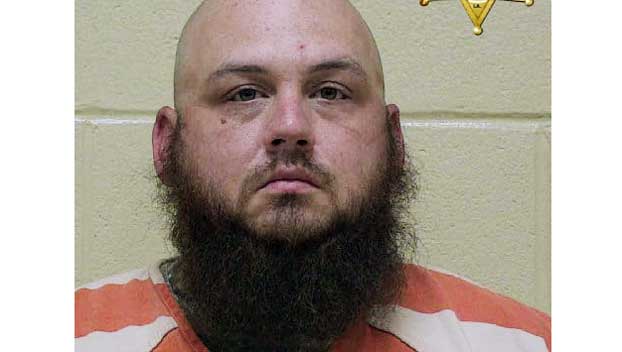 The man, Robert Bridges, 37, of Benton, Louisiana, was originally arrested in late May.

As a result of the investigation, Bridges was first arrested on May 28, 2021, for the first-degree rape of a victim under the age of 13.

After his initial booking into the Bossier maximum-security facility, detectives continued to work on the case, and on June 10 additional charges were added to Bridges.

Police reported that, currently, they have identified a total of five victims in the case, with the possibility of more victims, and more charges to be levied against Bridges.

Bridges is currently booked in the Bossier maximum-security facility and held on a combined $1.645 million in bonds. If you have any information regarding this case please contact the Bossier Sheriff’s Office Criminal Division Office at (318) 965-3418.