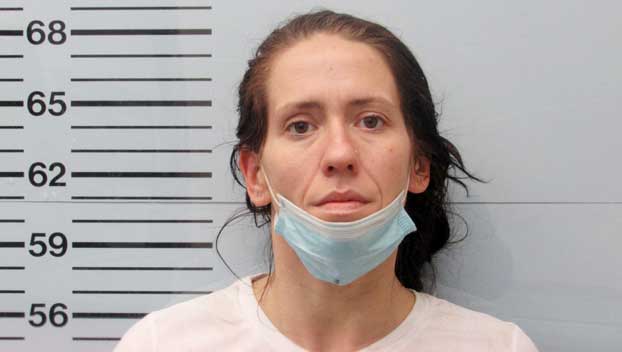 A Mississippi woman is facing a felony child neglect charge after police say her child was found with controlled substances in its system.

On May 10, Child Protective Services reported a child who tested positive for a controlled substance to the Oxford Police Department.

On May 31, Tabatha Perkins, 31, was arrested by the Memphis Police Department and later transported to the Lafayette County Detention Center.

Perkins was charged with Child Neglect and issued a $20,000 bond by a Lafayette County Justice Court judge.