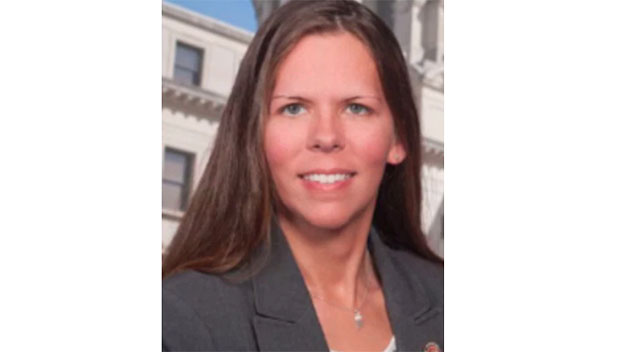 A man has been arrested for arson in a December fire that killed the sister-in-law of a former Mississippi lawmaker.

WHBQ-TV reports Brooks lived across the street. He was jailed in Yalobusha County. It’s unclear if Brooks has a lawyer to speak for him or has seen a judge.

Jones lived near Water Valley, about 70 miles (115 kilometers) south of where Henley lived in Southaven, which is a suburb just south of Memphis, Tennessee.

Relatives said the fire that killed Jones was intentionally set on Christmas.

Henley served in the state House as a Republican from 2016 to 2020. She and other relatives of Jones had contended that Yalobusha County authorities weren’t doing enough to examine possible criminal charges in Jones’ death. Relatives erected a homemade sign at the site with photos of Jones under the phrase, “I was murdered.”

Yalobusha County coroner Ronnie Stark said Henley had been mowing grass at the home before she was killed.

Henley was a teacher before she was elected to the state House, and she often took her young son to the state Capitol during legislative sessions. She sought a second term in November 2019 and lost by 14 votes to a Democrat.