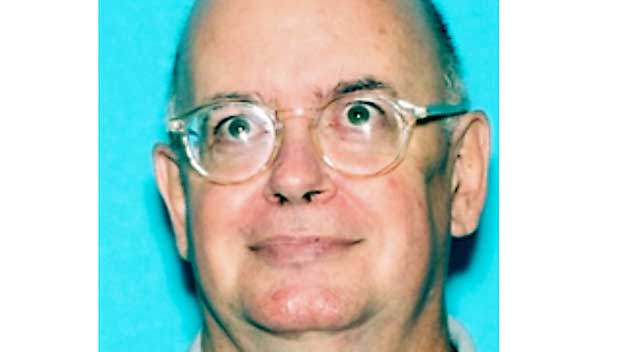 A Mississippi man sentenced to life in prison last week for abusing a child had already been convicted of sexual abuse and served a prison sentence for it two decades prior.

Last week, after a three-day trial, Raymond Friley, 54, of Warren County was convicted of child abuse and sentenced to life in prison.

Police investigators said Friley had put a young child, under the age of 2, in a plastic bag and videoed the child struggling to breathe.

“Luckily, he didn’t hurt the kid but you could see the baby gasping and trying to breathe,” Ninth Judicial Circuit District Attorney Ricky Smith said.

Friley had been convicted 20 years earlier of similar behavior along with the sexual abuse of a child. He served 15 years in prison for that crime.

In November 2000, Friley was convicted of abusing a girl five years earlier. The girl was 9 years old at the time of that crime.

The victim in that case, testified that Friley cornered her in her grandmother’s pool house. Friley had been working at the time as a pool maintenance technician in 1995.

“Whenever he would be there cleaning the pool, he made me uncomfortable,” the girl testified.

Fighting back tears the then 14-year-old victim told the jury that Friley first told her to put her face in an inflatable raft to see if she could breathe, then put a plastic bag over her head and asked her, “Can you breathe?”

Then the victim testified that Friley put his hand inside the bottom of her swimsuit and molested her. The girl did not tell anyone about the crime until five years later when she was talking with some friends.

He was sentenced to and served the maximum sentence allowed — 15 years.

Friley’s latest criminal charges stem from a June 2019 complaint to the Warren County Sheriff’s Office. The investigation revealed the actual abuse occurred in 2017 and involved the video of the young child placed inside the plastic bag.