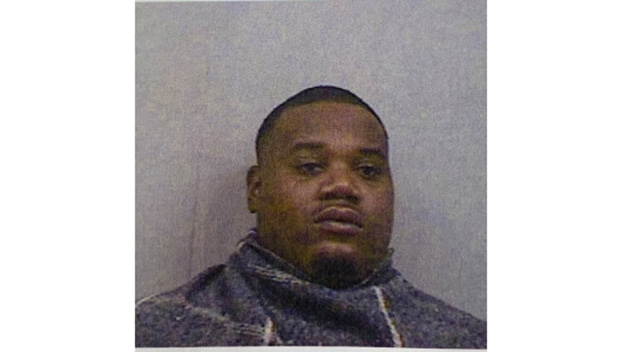 A Mississippi man has been charged with attempted murder and possessing drugs after he reportedly shot a man during an argument Sunday night.

At approximately 8:15 p.m. on June 13, Demetric McKnight and Jamie Hollins were engaged in a verbal altercation on Watts Avenue in Natchez which resulted in McKnight shooting Hollins, according to a news release from the Natchez Police Department.

Hollins was airlifted to UMMC in Jackson.

On Thursday, June 17, Natchez Police Department detectives executed a search warrant at the residence of McKnight and arrested and charged him with attempted murder.

During the search of the residence, detectives located 23.8 grams of marijuana and McKnight was also charged with possession of a controlled substance.