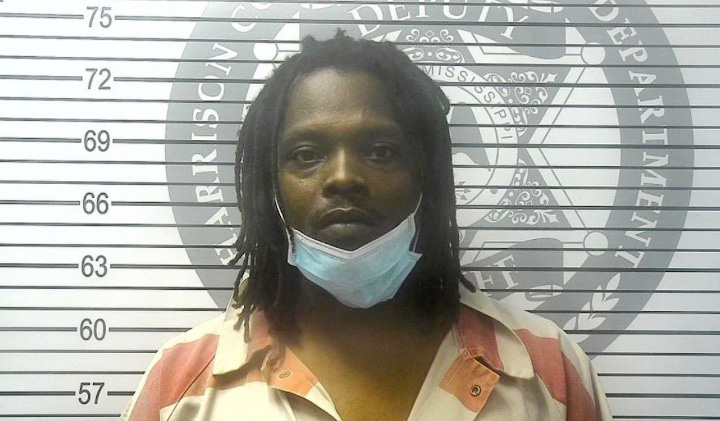 Louisiana police say a man arrested in Mississippi is connected to the 12-year-old cold case involving the death of a 3-year-old child.

Alexandria, Louisiana, Police posted on Facebook Wednesday that they have made an arrest in a murder case that occurred on May 8, 2009, in the 3100 block of Laurel Street in Alexandria.

O’Neil Wesley, 31, of Gulfport, was arrested on June 22 by the Gulfport Police Department and charged with first-degree murder.

KALB News in Alexandria the victim was 3 years old and the suspect was 19 at the time of the murder. Few details have been released about how the child died and the relationship between the suspect and the victim.