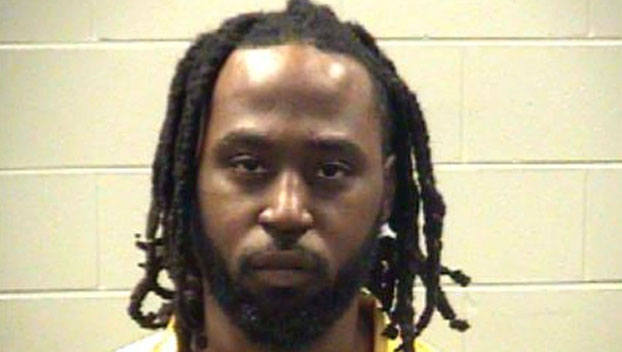 A Mississippi man has been charged with capital murder in the death of a 20-month-old child he brought to the hospital earlier this month.

James Garland Ward, 27, of Moss Point, brought the child to a gulf coast hospital. The toddler was unresponsive and taken transported to New Orleans where the child died.

Ward was arrested and charged with capital murder on Thursday. He is currently being held at the Jackson County Adult Detention Center.