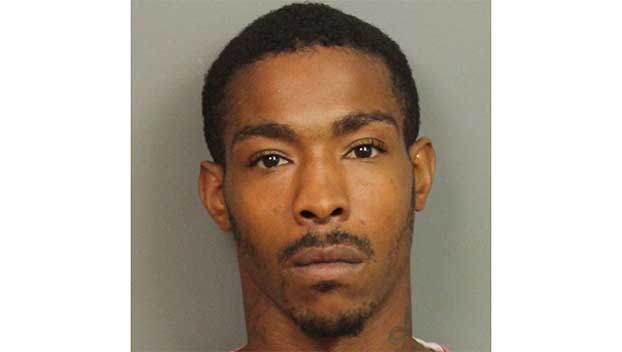 An Alabama felon who tried to elude police capture in a Hollywood-style escape will spend another five years in prison.

U.S. District Judge Madeline H. Haikala sentenced Lionel Caffey, 27, to 60 months in federal prison Monday after he pleaded guilty to being a felon in possession of a firearm.

U.S. Marshals arrested Caffey on April 28, 2020, at a Birmingham hotel. He was wanted on state charges of attempted murder in connection with getting into a shootout with another man in Birmingham’s Collegeville community. The two men fired multiple shots at one another as children played between them. Fortunately, no one was injured.

In addition to apparently not being a good shot, Caffey may have seen one too many Hollywood action films as well.

As the Marshals attempted to arrest him, Caffey reached for a firearm in his waistband. In the struggle, Caffey broke free and kicked in the door of another, nearby hotel room on the third floor of the complex.

But the window didn’t break, allowing officer to gain control of him and handcuff him. They found his pistol on the floor of the hotel room. Even while handcuffed, officers testified, Caffey was still attempting to reach for his waistband and access the weapon.

“Convicted felons who possess firearms are among those who are most likely to commit a violent crime,” U.S. Attorney Prim F. Escalona said. “Prosecuting the drivers of violence in our communities is a top priority of my office.”