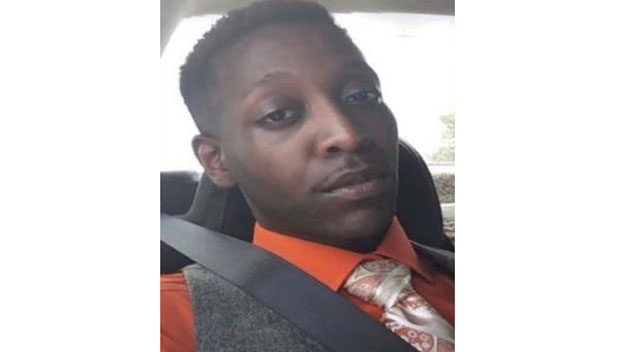 Investigators in Mississippi are asking the public for help in solving a nearly two-year-old homicide case.

Jackson Police found the body of Johnathan Nevell Jackson on July 30, 2019, with a gunshot wound to his head a week after he was reported missing. Central Mississippi Crime Stoppers says Jackson was last known to have been with some friends at a North Jackson hotel before he went missing, WLBT-TV reported.

Investigators say he was known to have been driving a 2009 red Ford F-150 with the license plates HP7 359. The last known contact family had with Jackson was by text message when he had traveled to the Clinton area before going missing, Crimestoppers said.

Several days later, Jackson’s truck was discovered burned up, and then his body was found shortly after that in a shallow grave on some property in Lawrence County.