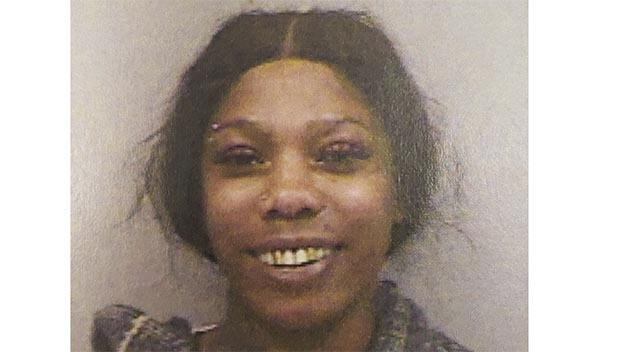 A Mississippi woman was arrested this week for allegedly stabbing her ex-boyfriend in the stomach and injuring him.

According to a news release from the Natchez Police Department, Scarlett Groce, 29, was arrested at her residence on West Woodlawn Drive and charged with aggravated assault and domestic violence in connection with a June 11 stabbing incident.

Police were dispatched to the 1400 block of George F. West Sr. Boulevard on June 11 in reference to a stabbing and found Roderrick Williams had been stabbed in the lower right side of his stomach.

He was transported to Merit Health Natchez and was later airlifted to a hospital in Jackson. Upon his release from hospital care, Williams signed an affidavit for his ex-girlfriend, Groce, for stabbing him. Their prior dating relationship supported the charge, law officials said.

These four Mississippi counties are at ‘high risk’ of…