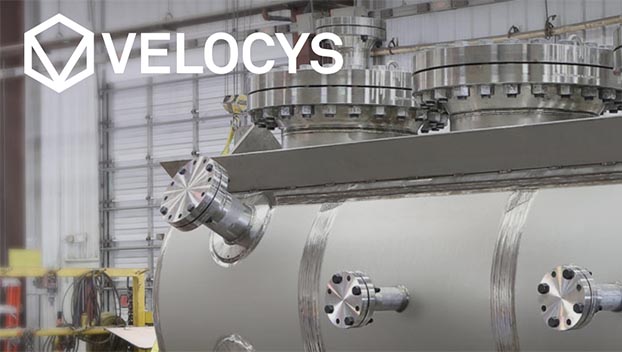 A technology company that has developed technology to turn household waste and forest waste into aviation fuel says it has signed an agreement that will help it produce 30 million gallons of fuel in Mississippi every year.

Velocys officials announced this week that they have signed a framework agreement with Koch Project Solutions to develop their biorefinery project which produces standard aviation fuel, in Natchez.

The project is expected to produce approximately 30 million gallons of fuel every year.

Earlier this month, the product — created using a new technology that utilizes CO2 from woody biomass — was used in the first commercial flight by Japan Airlines, the company said.

Velocys has plans for two projects: Altalto in Immingham, UK, and Bayou Fuels in Natchez, according to the company’s website.

Velocys has paid $1 million to Adams County thus far for the use of space at the Belwood Industrial Park. Velocys paid $500,000 for the first two years at Belwood and recently paid an additional $500,000 for the renewal of that lease, said Chandler Russ, executive director of Natchez Inc.

“We’ve been working on this project two years with Velocys,” Russ said. “We’ve got many milestones to go before it’s complete, but we are very optimistic that it will succeed. They have spent a tremendous amount of money and resources, including $20 million to date on engineering, design and development. It has the potential to be more than a $1 billion project.”

When the new facility is complete, Velocys would create approximately 100 direct jobs as well as 500 indirect jobs, Russ said. Their plan is to complete all of the engineering work by 2022 and begin construction in the first half of 2023.