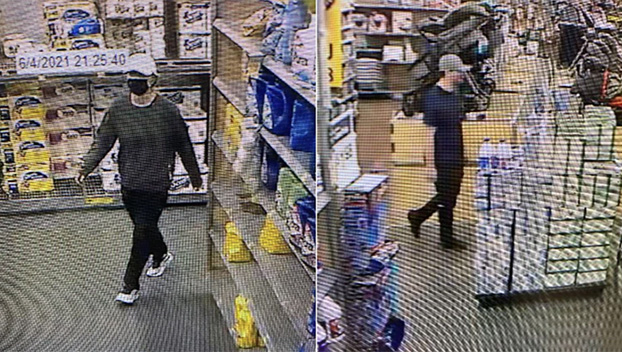 The reward for information leading to the arrests of suspects involved in arsons at multiple Walmart stores in Mississippi and Alabama has gone up.

Mississippi Coast Crime Stoppers is offering $10,000 for the arrests of the arsonists who set the fires in Walmart stores in Gulfport and Biloxi and Mobile, Alabama. This is in addition to the $2,500 reward offered by the FBI, WLOX-TV reported.

Gulfport Fire Chief Michael Beyerstedt said someone set two small fires in a Walmart Supercenter on June 4 using bedding taken off the shelves. Another fire was reported inside the Biloxi Walmart Supercenter that same day. Witnesses told police that a woman allegedly set fire to a box of copy paper in the electronics section of the store.

The Alabama fires occurred at two different Walmart stores in Mobile on May 28 and June 3.

To be eligible for a reward, an individual must contact Mississippi Coast Crime Stoppers either on their app, P3 Tips, their website or by calling 1-877-787-5898. The information must also lead police to identify and arrest the individuals responsible for the above-mentioned crimes.