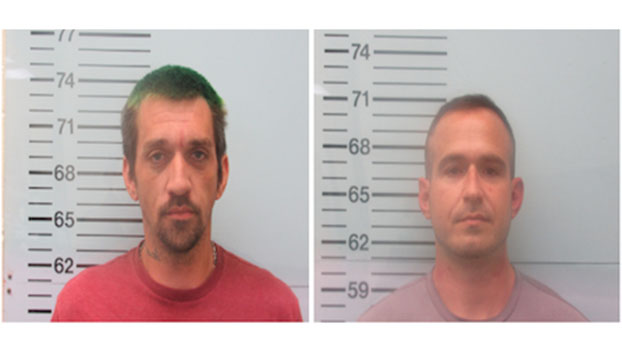 Two Mississippi men have been arrested in separate cases for child neglect after test results indicated the use of illegal narcotics in the home.

Officers from the Oxford Police Department made the arrests.

Ryan Yourn, 36, was taken into police custody on June 29 after officers investigated a claim of child neglect. The test results about a child living in the home came back positive for illegal narcotics.

Derek Joslin, 36, was taken into custody on July 2 after officers began investigations into a child neglect claim. The tests showed that a child living in the home tested positive for illegal narcotics.