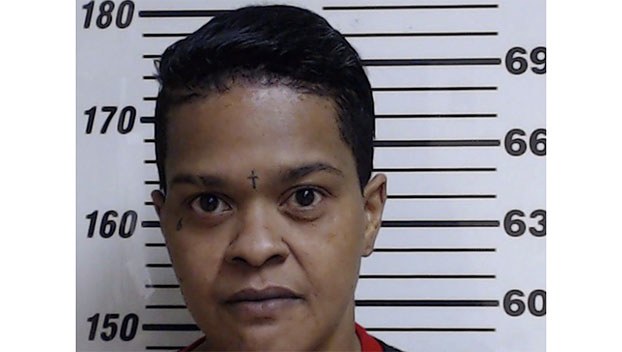 Mississippi police say a road rage incident has left a man in critical condition  and a woman in custody after she reportedly followed the man in her car and then shot him multiple times Thursday morning.

Gulfport Police arrested and charged 34-year-old Rose Madge Madison in connection with the shooting that police say started when the victim and Madison got into an argument near Three Rivers Road and Airport Road.

After the argument, Madison reportedly followed the man in her car to the area of 41st Street and Searle Avenue. Once the vehicles came to a stop, Madison shot the man multiple times, police said.

The victim was airlifted to Mobile, where he was listed in critical condition.

Madison has been charged with one count of aggravated assault. Madison was taken to the Harrison County Jail to be held in lieu of her bond. Her bond was set at $150,000.