Former Mississippi college football player gunned down in Memphis; he was father of 3-year-old child 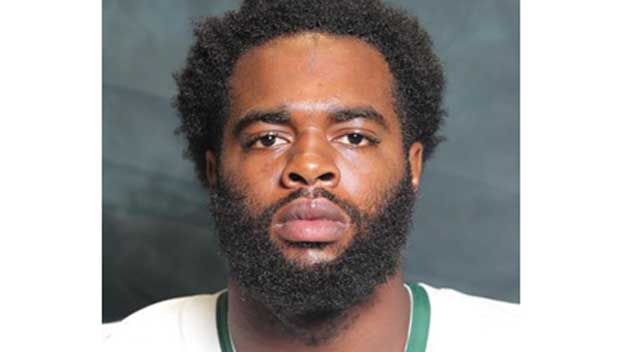 A former Mississippi college football player has been identified as the victim in a fatal shooting in the Memphis, Tennessess, area.

Ray Taylor Jr., who was a defensive pass rusher for Mississippi Valley State University was shot and killed on Yellowood Cove in the Raleigh community on Thursday night, WREG-TV in Memphis reports.

Memphis Police say they are investigating the case, but currently, no arrests have been made. Police responded to a call of a shooting and found Taylor unresponsive at the scene. He was pronounced dead on the scene.

Taylor reportedly was the father of a 3-year-old child. In 2019 as a senior at Mississippi Valley State University Taylor tallied 55 tackles, 11 of which were for a loss and marked 2.5 sacks.