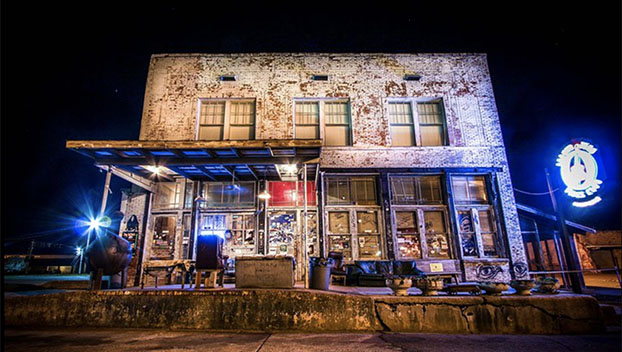 Oscar-winning actor Morgan Freeman is bringing the Blues to Biloxi with plans to open a second location of his popular Clarksdale juke joint in on the Mississippi Gulf Coast.

WLOX in Biloxi reports that Freeman’s second Ground Zero Blues Club will be will be located inside the old  Kress Building in downtown Biloxi. The 20,000 square foot space was formerly called Kress Live, a live music and entertainment destination.

Freeman co-owns the club with former Clarksdale mayor and attorney Bill Luckett. They started the original Ground Zero in Clarksdale in May 2001 and since then, the club has become a tourist attraction in Mississippi.

The juke joint got its name due to Clarksdale being described as “Ground Zero” for blues fans from around the globe.