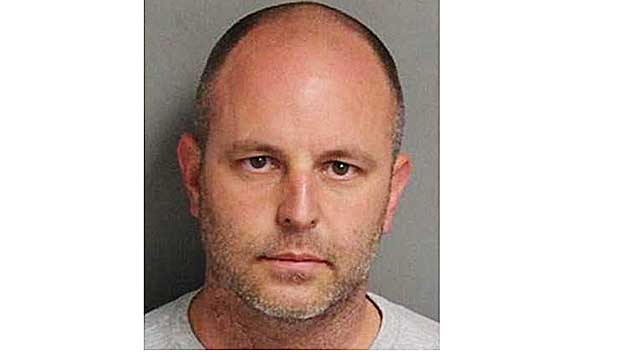 The Alabama Supreme Court on Friday declined to review the case of a youth evangelist who was sentenced to more than 1,000 years in prison for sexual offenses against teenage boys.

Justices denied Acton Bowen’s petition without issuing a written opinion. Bowen in 2019 pleaded guilty to 28 counts involving six boys between the ages of 13 and 16. The charges include sexual abuse, sodomy, enticing a child for sex and traveling to meet a child for sexual abuse.

Bowen was a Christian minister who wrote books, ran his own youth ministry and traveled to speak at youth events.

He was arrested on sex abuse charges in 2018 and authorities say additional victims came forward after he was in jail.

A judge in 2019 sentenced Bowen to more than 1,000 years in prison by giving him the maximum sentence on every count.