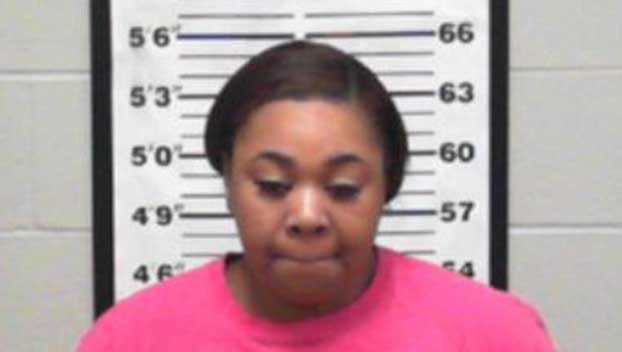 A former nurse at a Mississippi veterans home has pleaded guilty to defrauding the state by submitting bogus timesheets.

Ransom previously worked as a nurse at the State Veterans Home in Collins. She was arrested by Special Agents from the State Auditor’s office in July 2019 after being indicted. She submitted fraudulent timesheets and claimed over 400 hours in bogus overtime work. A $15,505.47 demand letter was issued to her upon arrest.

Circuit Court Judge Stanley Sorey sentenced Ransom to five years of probation and ordered her to repay over $13,000 to taxpayers along with other court costs and fees.

“Unfortunately, funds and resources intended for the care of our Veterans were misused,” said Mississippi Veterans Affairs Executive Director Stacey Pickering. “We appreciate the State Auditor and his team for stepping in and holding the individual accountable who broke that trust.”

“As the grandson of two Veterans, I’m proud my office could help hold this individual accountable for her actions,” White said. “My office will continue to make sure money meant for Veterans goes where it should.”