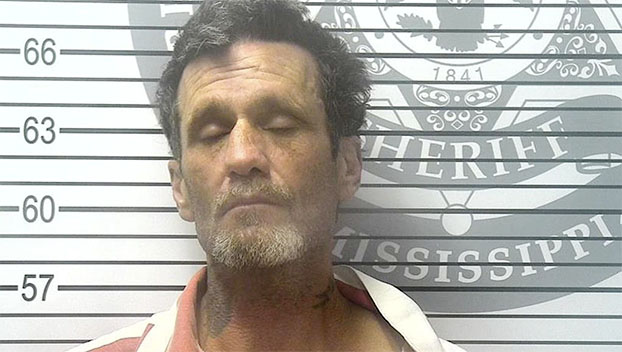 A Mississippi man is in custody after two police officers were shot at while responding to a domestic disturbance.

Officers responded to a report of a domestic disturbance in the 8000 block of Boss Husley Road on Saturday.

When they arrived on the scene, the two officers were fired at by someone involved in the disturbance.

Police identified Wheeler as a suspect in the assault.

Wheeler was booked into the Harrison County jail on a $450,000 bond.