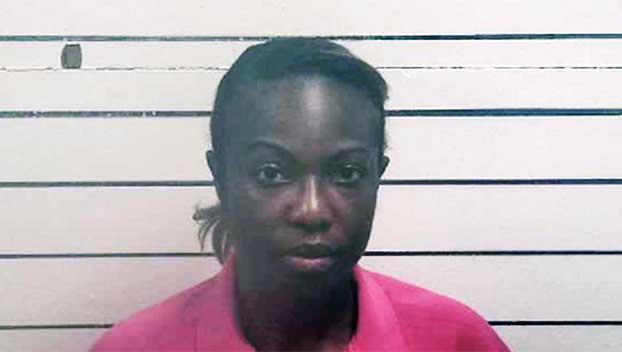 A Mississippi postmaster was stabbed repeatedly by one of her employees at the post office Tuesday.

Hernando, Mississippi, police reported that the assault occurred at just before 9 a.m. at the U.S. Post Office in Hernando.

Daly was taken to a local hospital for treatment and was later released.

Scott was charged with aggravated assault.

Mississippi health chief apologies for error in number of…