Do you know all eight of these famous actresses from Mississippi? 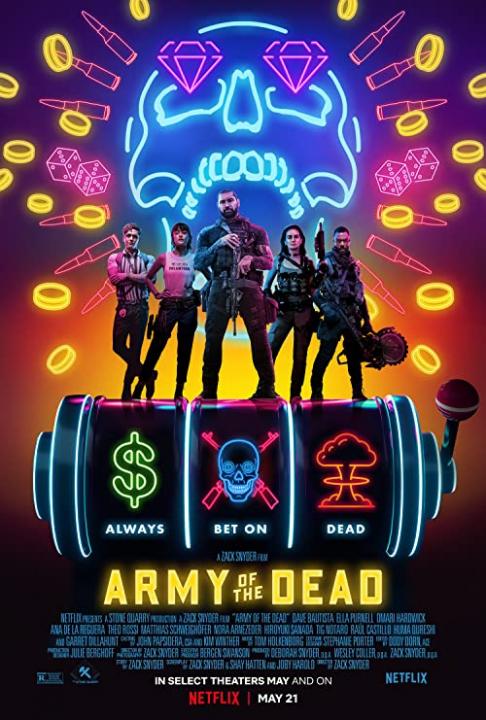 Anyone who wants to admire and envy the world’s biggest stars needs only to look on Instagram. From A-list movie stars and major musicians to pro ball players and comedians who landed their own sitcoms, there’s no shortage of evidence of just how good the good life is. They post pictures of themselves with other big shots on rooftop bars, at exclusive clubs, at backstage parties, and at restaurants where regular people can’t get a reservation.

But the vast majority of these celebrities were born and raised outside of Hollywood, finding their way to the bright lights and big money of superstardom from obscure beginnings in regular small towns and cities across the country.

Stacker compiled a list of actresses that were born in Mississippi from IMDb’s most popular list. Movie poster images are from OMDb. Keep reading to see which of your favorite actresses are from your home state.

You may also like: Counties with the most college graduates in Mississippi 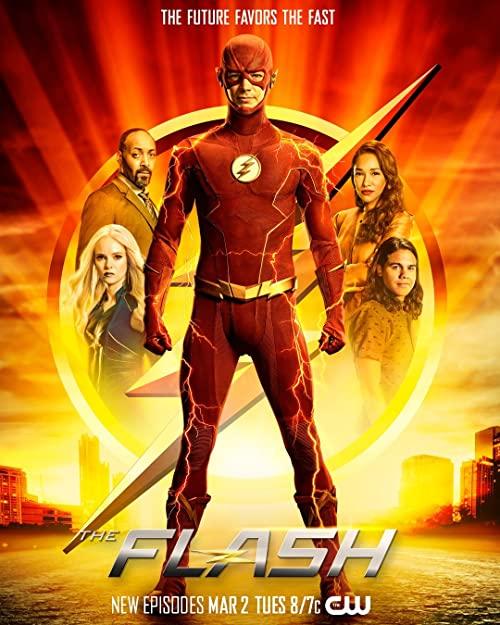 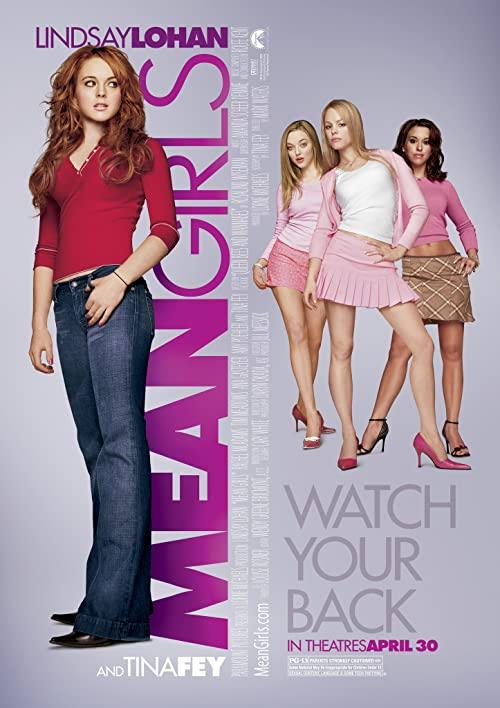 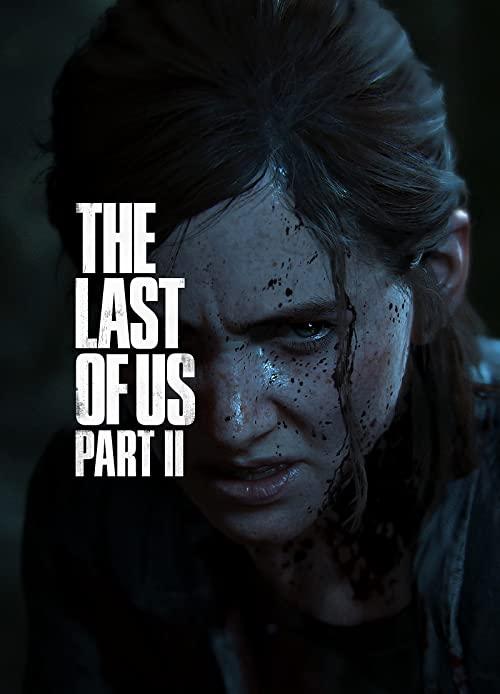 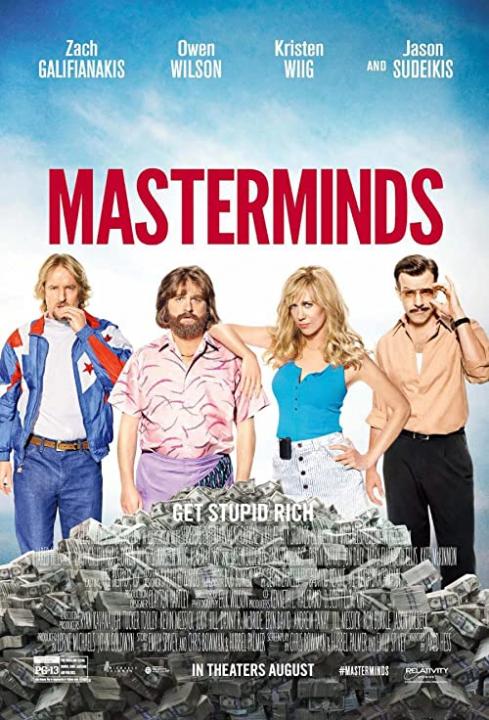 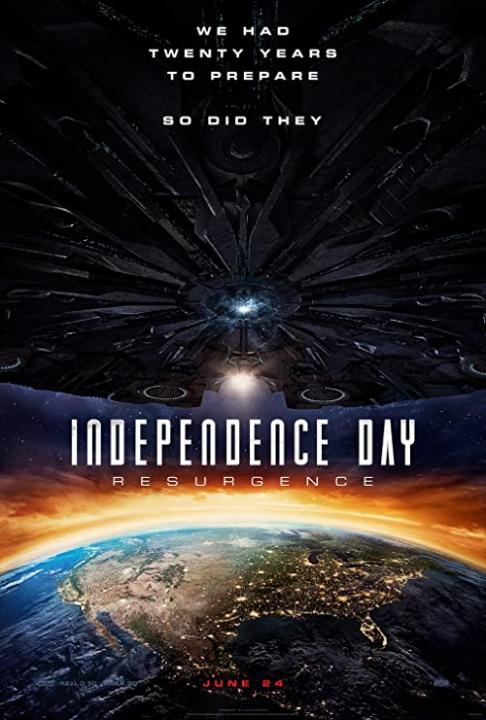 You may also like: States sending the most people to Mississippi 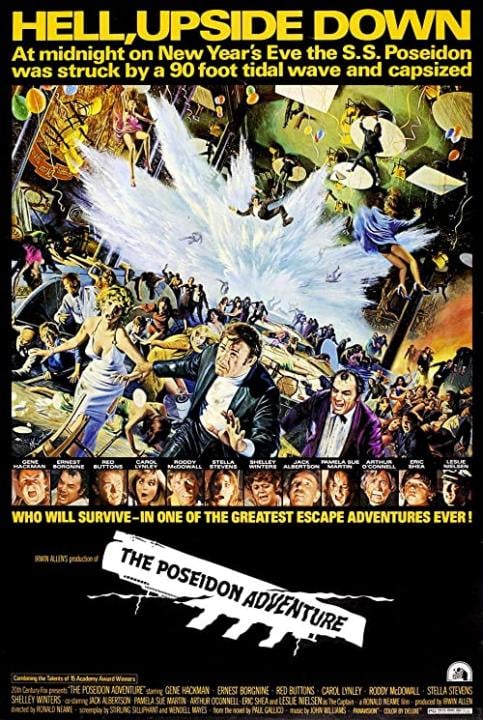 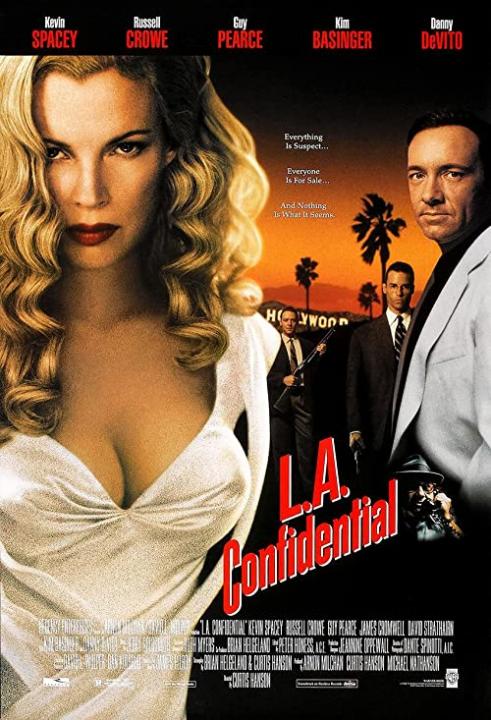 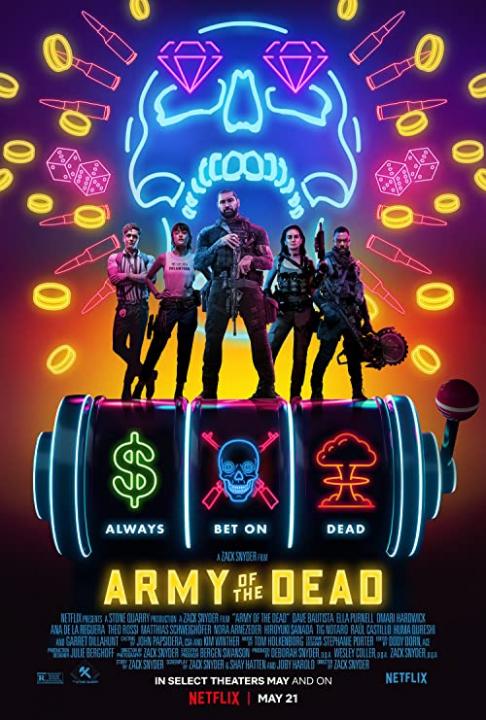 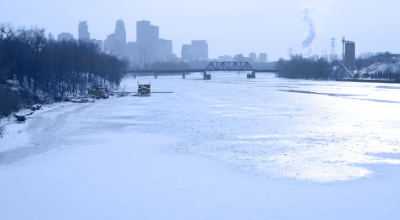 Mississippi is No. 4 on list of states with the most people living near toxic release facilities 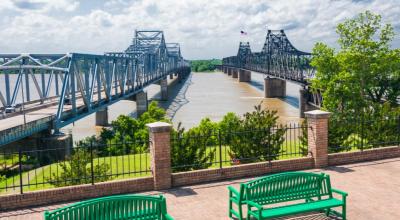 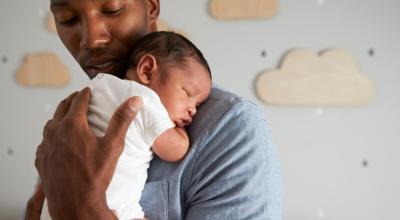 Here are the most popular Mississippi boy names from the 1970s