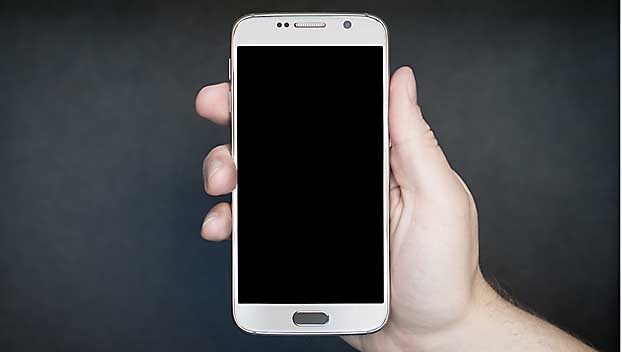 After a resident was bilked out of thousands of dollars in a fake lottery scheme, a Mississippi sheriff is warning citizens that if you get a text or Facebook message suggesting they won the lottery, ignore it; it’s a scam.

Jackson County Sheriff’s Office deputies said Wednesday that a woman in Vancleave, Mississippi, was scammed out of “thousands of dollars” after falling victim to the fraud.

The woman told investigators that she received a Facebook message from someone who said she’d won the lottery, but that she needed to send money to pay for the taxes on what in reality were fictitious winnings.

Deputies said such scams and frauds occur all the time, but that citizens should always be cautious and never send money to anyone they don’t know personally.