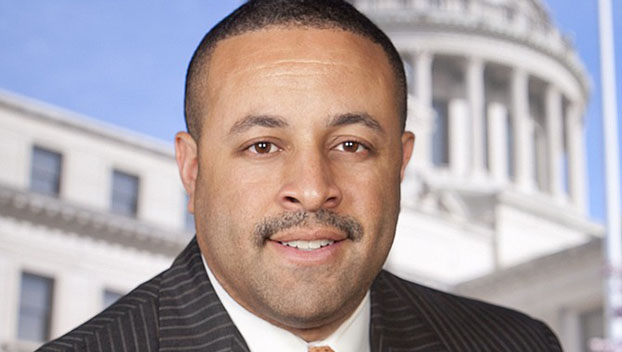 A Mississippi city with a population of about 15,000 will pay its mayor more than the state pays its governor.

Clarksdale officials decided this week not to reconsider a plan they approved last month to give pay raises to the mayor, the city commissioners and other city employees, the Clarion Ledger reported.

The four Clarksdale city commissioners, whose jobs are considered part-time, are receiving raises of $22,000. That brings their pay to $46,000.

Some residents — including John Mayo, who was Clarksdale mayor from 1986 to 1989 — petitioned the commission to rescind the raises. Mayo questioned how Clarksdale will afford them, given the shrinking population and tax base of a city in one of the poorest parts of the U.S.

“Public service is a calling, it’s not a job,” Mayo said. “People who approach public service as a job and not a calling are serving themselves, not the public.”

Before a vote Monday on whether to reconsider the pay raises, Espy pointed to a longstanding racial divide in Clarksdale as the real root of citizen outrage. Espy, who is Black, is serving his second term. He made a point to thank the people of two predominantly Black wards for his being reelected. According to the U.S. Census Bureau, about 81% of Clarksdale residents are Black.

“I don’t care anything about money,” Espy said. “I’m trying to get it right for Clarksdale. So I’m asking my white brothers and sisters to stop. Just stop. My intent … is to try and save this place.”

Mayo and Espy are both Democrats who served together in the state House of Representatives after Mayo was mayor and before Espy won that office.

Do you know all eight of these famous actresses…