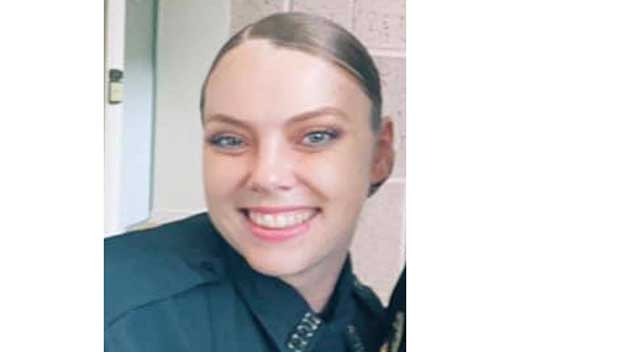 A weekend car crash killed a Mississippi police officer just a day after she graduated from the police academy, the police chief said.

“Officer Cash was off duty last night and involved in a traffic accident on Highway 603 and unfortunately passed away due to injuries sustained in an accident,” Pendergast wrote. “We ask that you keep the entire Waveland Police Department in your prayers and especially her two little girls and their family.”

WLOX-TV reported that Cash was a passenger in a car that was involved in a crash in Hancock County. She had graduated from the academy on Friday. Cash was the mother of two children.