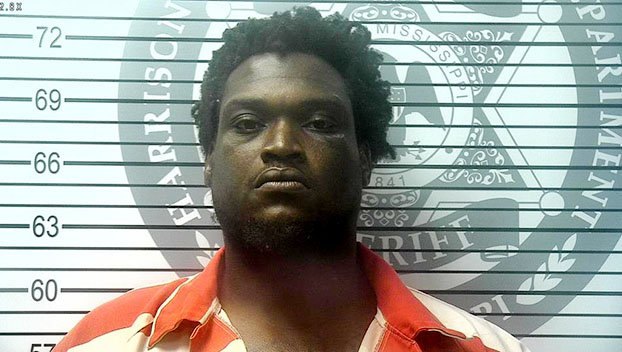 A Mississippi man was arrested, accused of assaulting an Oklahoma woman at a gulf coast shopping center.

Andrew Malik Jones, 28, of Gulfport was arrested Monday, July 19. He was charged with sexual battery and robbery.

According to new sources, Gulfport officers arrived at about 6:43 p.m. in the 10000 block of Factory Shops Boulevard. The victim, who is from Oklahoma and was visiting family in South Mississippi, said that while she was in the shopping center bathroom Jones reportedly forced her into a bathroom stall where he physically assaulted and raped her.

Jones allegedly grabbed her purse and attempted to flee. Jones was detained by bystanders until police arrived.

The victim was taken to a local hospital, where she was treated for serious injuries, including a fractured skull.