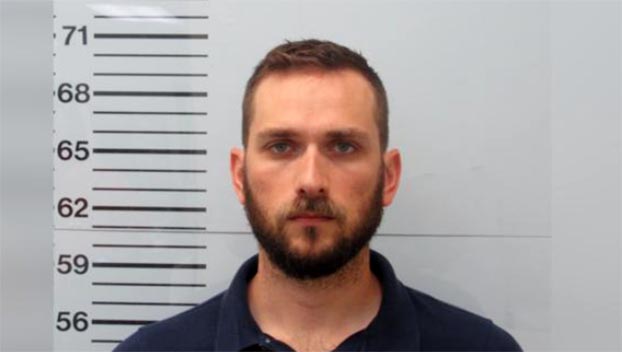 Mississippi police arrested a man for molesting a child following a two-week investigation.

Police said they received a call on July 7 from Child Protective Services about an incident involving a man inappropriately touching a juvenile.

Oxford Police conducted an investigation and, less than two weeks later, arrested Shinault for the felony.