Want to be a star? Here is how you can win a featured role in Hallmark Christmas movie to be filmed in Mississippi 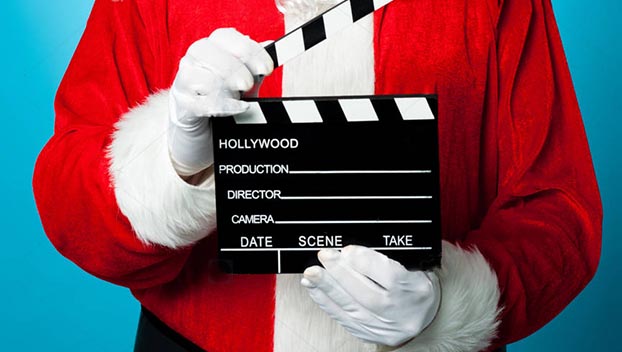 Lights, cameras and Christmas lights are the focus of The Christmas in Natchez Committee at a holiday fundraising event on Thursday.

The committee will be auctioning three featured Hallmark movie roles at their annual “Christmas in July” fundraiser this Thursday.

The highest bidder of this auction item will be awarded a featured role in an upcoming Hallmark Christmas movie set to be filmed in Natchez beginning in August. The winners of the featured roles will also have the opportunity to audition for a speaking role within the film.

Christmas in Natchez Committee Member Sarah Laukhuff said this featured role will be a bit more than your average background or extra acting role. The role will have focused screen time where the actor will be easily noticed with the given camera shot.

The Hallmark movie role is one of many great items to be auctioned at the fundraiser on Thursday. The auction is dedicated to raising funds for new Christmas decorations for the city. The fundraiser will also be auctioning two-night stays at The Elms, The Burn and other hotels in the Natchez area; a dinner for 10 at The Kitchen valued at $1,600 dollars, and a Natchez Cemetery Tour among other items.

“We have some really cool items,” Laukhuff said, “not necessarily the ones that you see every day. It’s not a lot of little things. It’s generally bigger things and also cool experiences too, not just a tangible item.”

The fundraiser will begin at 5:30 p.m. at The Pub at the Castle with the silent auction taking place on the back patio. Tickets to the fundraiser are $50 per person or $90 per couple, which includes free appetizers and one glass of wine or champagne cocktail.

Laukhuff encourages those planning to attend to get ahead in the bidding process by visiting the online auction at airauctioneer.com/christmas-in-july. The online auction will close at 3 p.m. on Thursday where the items will then be moved to the silent auction at The Pub.

For more information about the fundraiser, auction items, as well as purchasing tickets, please visit the Christmas in Natchez website at christmasinnatchez.org.