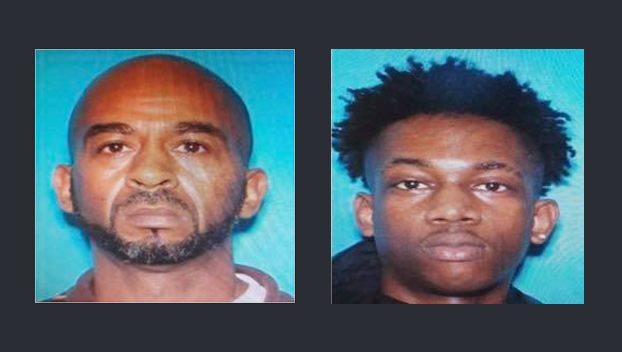 One man is dead and a teen is in custody after a Friday afternoon shooting on Main Street in the small Mississippi town of Fayette.

According to a news release from the Jefferson County Sheriff’s Office, officers on patrol witnessed the shooting and within seconds of the incident took into custody Jonathan Young, 18, of Fayette.

Young reportedly shot multiple times and killed Kevin Hill, 48, while he sitting in his car in the 1100 block of Main Street. The incident happened on July 23 around 3 p.m., the news release said. Hill was pronounced dead at the scene.

Officials say Hill was the boyfriend of one of Young’s family members.

Young is being held  in the Jefferson County Jail with no bond and has been charged with murder.

According to the news release, a statement given to deputies reports that the “reason for the shooting is personal.”