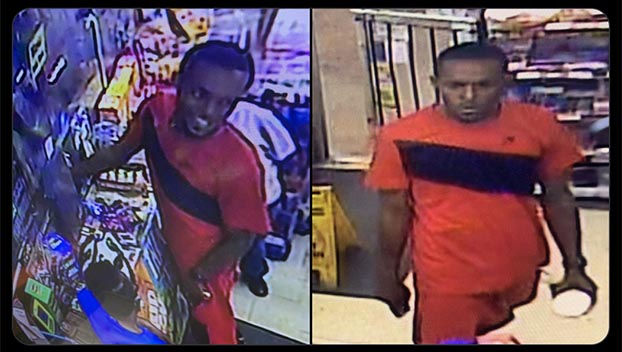 The name of the man killed after being shot multiple times at Mississippi gas station convenience store has been released.

On July 22, Antonio Harris, 37, suffered multiple gunshot wounds when he was shot at the convenience  store in the 4700 block of N. State Street in Jackson.

The shooting was reported at about 10 p.m. Harris was taken to a hospital in critical condition. He later died from his injuries.

Surveillance captured images of the suspect. If you recognize him or know his whereabouts, contact #CrimeStoppers at 601-355-TIPS(8477) or online at https://t.co/ymPOz6rCmo. #CashforClues #Upto2500 #JPDWanted pic.twitter.com/P4Wv6m9sfH

Police are still looking for the suspect of the shooting. Jackson police released surveillance photos of the suspect. Anyone with information about the case is asked to call Crime Stoppers at 601-355-TIPS (8477).