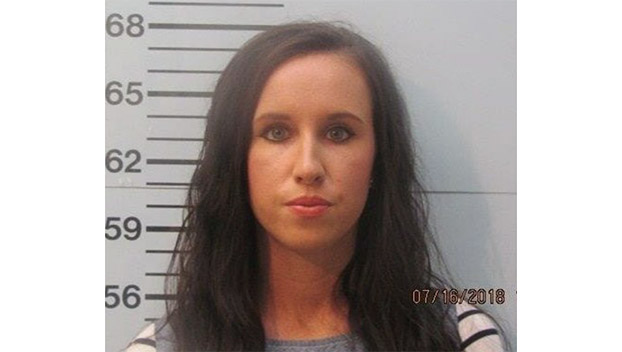 A former Lafayette High School teacher will not serve jail time after being charged with a felony sex crime three years ago.

According to court documents filed earlier this month, Molly Wray had her court case retired after Lafayette County Circuit Court judge Kent Smith granted a motion made by the state. The condition of the order is subject to Wray serving five years of good behavior effective on the date of the order being signed, according to the document.

Since Wray’s arrest three years ago, her attorney, Tony Farese, has filed nine continuances on behalf of his client. The most recent request for a continuance was filed on July 6, according to court records. The order to retire Wray’s case was signed by Smith on July 13.

If the case had gone to trial and if convicted, Wray would have been sentenced between 2-10 years in prison or fined up to $10,000, according to Mississippi law.

Mississippi pole vaulter Sam Kendricks’ out of Olympics after…