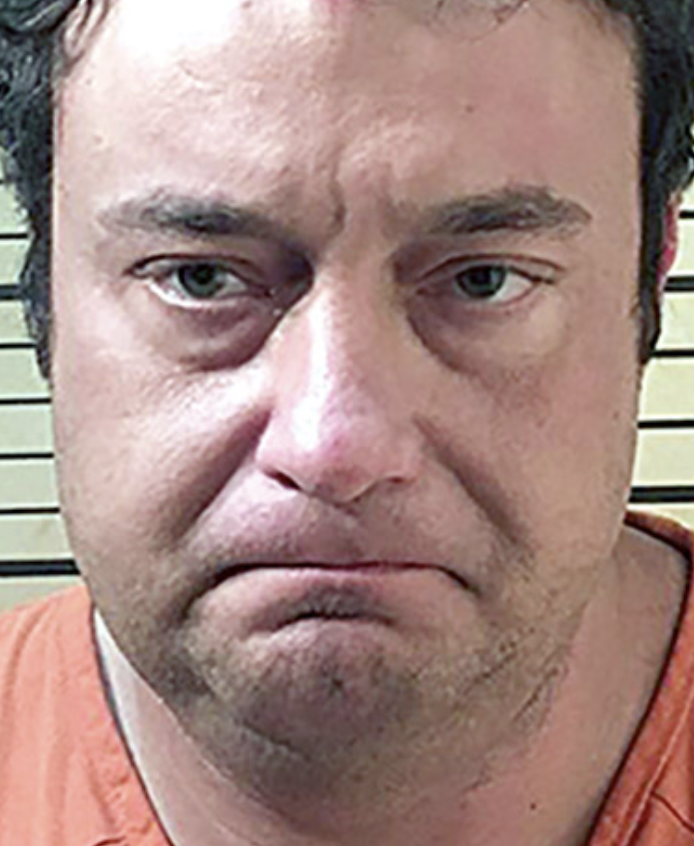 A Mississippi jury deliberated less than 30 minutes before finding a Kosciusko man guilty in the shooting death of a woman at the Starkville Walmart.

William Thomas Chisholm, 44, was convicted of capital murder in the 2108 shooting death of Dr. Shauna Witt, 42, of Maben by a jury in Oktibbeha County Circuit Court.

On Jan. 13, 2018, Chisholm reportedly walked into the the store and shot Witt, who was working as an optometrist and opetarted the eye center inside the store. Witt later died at a local hospital.

Soon after the shooting, Chisholm was arrested in the parking lot of the store by Starkville police.

Chisholm and Witt reportedly were involved in an  “on again, off again” dating relationship.