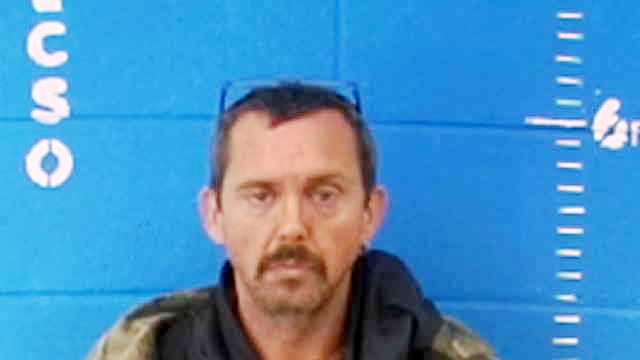 A Mississippi man has pleaded not guilty to murder in the 2018 shooting death that authorities believe resulted from a dispute about a car.

Galarza, then 50, of 959 Bogue Chitto Road SE, was arrested in January 2019 and charged with first degree murder in the shooting death of Wesley O. Watts, 34, of Jayess. Watts’ body had been found in a field near Galarza’s residence on Dec. 5, 2018.

Galarza was arrested Dec. 5 on a Rankin County bench warrant for possession of a firearm by a convicted felon, but was not charged with the shooting until one month later.

Rushing said the murder may actually have occurred in early November. Watt’s family reported him missing to the Pike County Sheriff’s Department after he was last seen getting into a black pickup truck at the Pricedale One Stop on Hwy. 44 Nov. 5. His body was found Dec. 6 after deputies received a tip and executed a search warrant on the property.

Several weapons were recovered at the suspect’s residence and were sent to the crime lab. Galarza was to be brought to Lincoln County court for a preliminary hearing once his case in Rankin County wrapped up, Rushing said.

During the Tuesday arraignment, Lincoln County Assistant District Attorney Brendon Adams read the grand jury’s indictments of murder and possession of a 7.62 mm rifle by a convicted felon.

Trial has been set on the Watts case for Sept. 7.