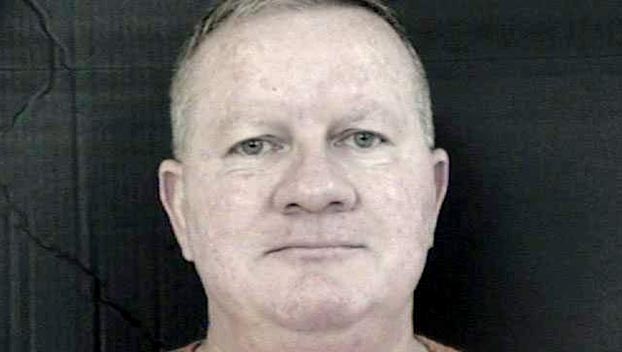 The former executive director of the Mississippi Fair Commission, has pleaded guilty to promoting prostitution.

Hutton has been ordered to serve 10 years in the custody of the Mississippi Department of Corrections with the last seven years to be suspended. For the remaining three years, Hutton will serve a one-year term in the custody of MDOC and then he will be placed in a supervision program.

Hutton was arrested by Madison police and MBI agents in April 2020.

He was immediately fired from his executive director position.