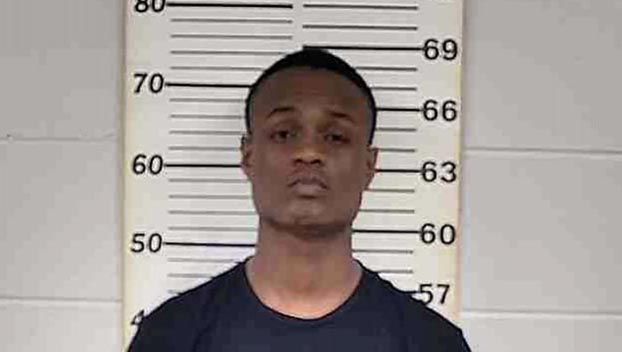 One man has been charged with attempted murder after he reportedly fired a semi-automatic rifle into an occupied residence.

Officials from the Pike County Sheriff’s Office report that Deadrian Lee, 22, has been arrested for attempted murder and shooting into an occupied residence, after deputies responded to a call from the local emergency room about a gunshot victim.

Thomas Coney told investigators that he was shot when Lee attempted to enter his residence by force. When Lee could not gain entry, he reportedly went to his vehicle to retrieve a SKS 7.62 rifle.

According to a post in social media by the PCSO, Lee then fired into the occupied residence multiple times.

Coney was shot once in his right hand.

Lee fled from the residence and was later apprehended without incident at a residence on Magnolia-Progress Road.

Lee was currently out on an indictment for possession of more than 10 dosage units but less than 20 dosage units of Methamphetamine.