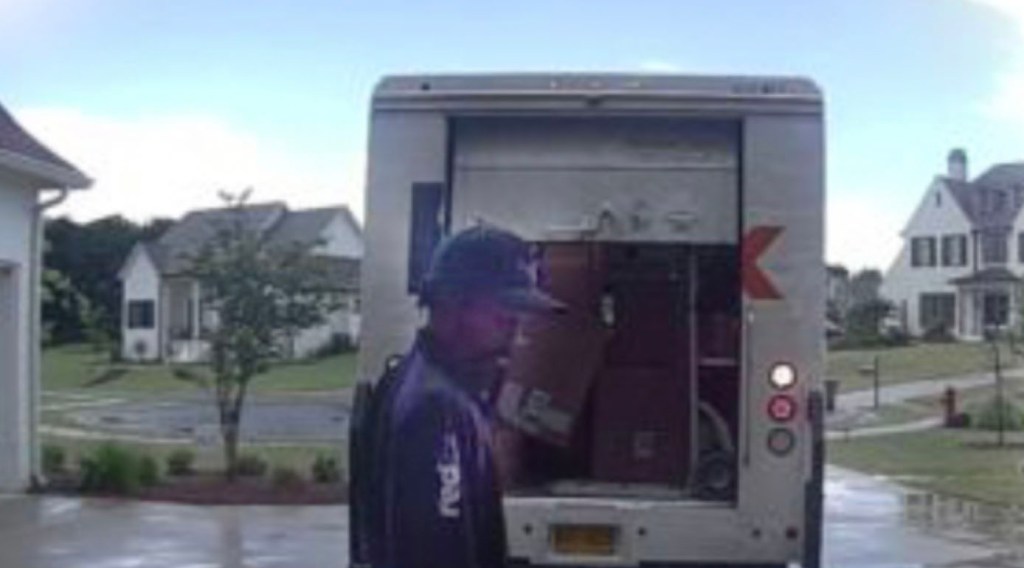 More than $26,000 has been raised for the family of beloved Fed-Ex driver who was shot and killed in his truck in Jackson Wednesday.

Jackson police say that Robert Williams was shot while sitting in his truck around 10:30 p.m. in the 2800 block of Booker T Washington Street. Another man who was in the truck, Diontae Lewis, was also shot once in the arm and was taken to the hospital.

After the news of Williams’ death, a GoFunfdMe account was started to raise money for his seven children and wife who have been left behind.

“Hi, my name is Bethany Waylett. We are starting this campaign to help ease the financial burden on the family of Robert Williams II. He was senselessly shot in Jackson, MS while sitting in his truck. He was beloved by everyone in our neighborhood whose path he crossed. He took the time to talk and interact with our kids while having to also finish his delivery route in time. He leaves behind 7 children and a wife. We cannot take away their pain, but we are hoping to lessen their financial burden in their time of grief. Robert was genuine, kind, charismatic, could carry a tune, and deliver all of our mail with a swagger and smile about him. Now is the time to pay the kindness forward. Please give what you can! The money raised will help support the children he left behind with his wife Tierra Williams, and other children with Jaijuanda Peatry.”

Williams’ death is the 90th homicide of the year in Jackson.

Witnesses say someone in a white car pulled up, fired shots into the truck, and then sped off. The investigation is ongoing.