Mississippi sheriff’s deputy dies after long battle with COVID-19; he was only 37 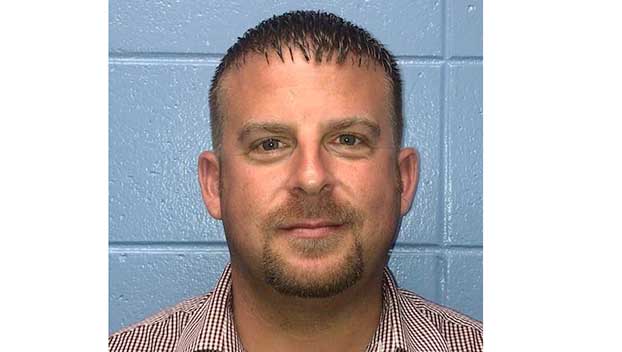 A Mississippi sheriff’s deputy has died after a long battle with COVID-19, his sheriff’s office announced Friday.

“It is with heavy hearts that we announce the passing of Deputy Bobby Daffin,” the sheriff’s office reported in a written statement. “The true light of Bobby’s life, however, was his daughter. He was a loving and devoted father, and the world will be a little darker with his loss.”

Daffin had been a law enforcement officer for 14 years, starting as a correctional officer and most recently as a sheriff’s deputy and narcotics agent with the Southeast Mississippi Narcotics Task Force.

Donations to help with expenses, and for his daughter, are being accepted at the George County Sheriff’s Office.

Donations can be dropped off or mailed to the George County Sheriff’s Office at 355 Cox St., Ste B. Lucedale, MS 39452.