Director of Mississippi nonprofit accused of stealing more than $40,000 of public money meant to feed children 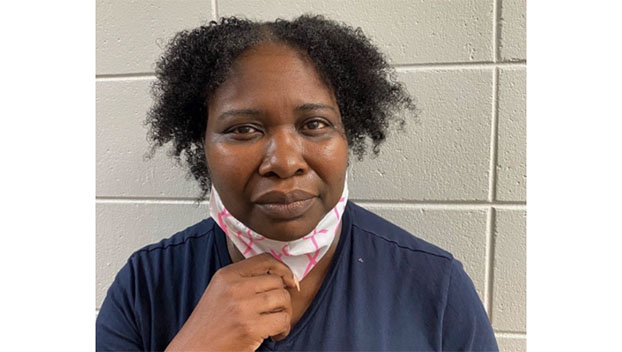 A director of a nonprofit for youth in one of Mississippi’s poorest counties has been arrested for allegedly stealing state funds meant to feed needy children.

Jackson is accused of submitting fraudulent documents and stealing more than $40,000 in Mississippi Department of Education money. She allegedly used state funds to write herself more than $20,000 in checks, withdrew thousands of dollars from an ATM at a local casino and spent nearly $2,000 on personal travel.

Jackson surrendered to auditor’s agents at the Sunflower County Sheriff’s office on Friday. She was released on $10,000 bail, according to the auditor’s office. It was not immediately clear if Jackson is represented by a lawyer.

Upon her arrest, Jackson was issued a $109,124.59 civil demand letter for the stolen money, interest and investigative expenses.