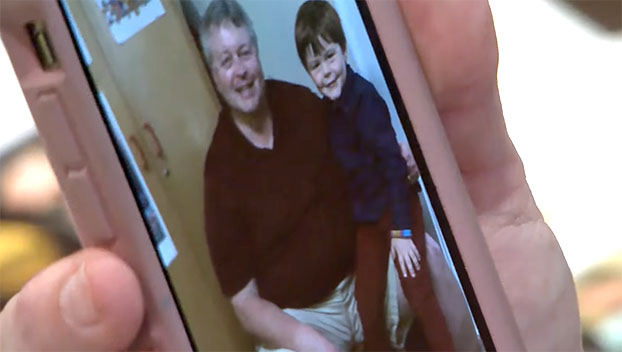 The family of a former Mississippi councilman who died of COVD-19 has gone on social media to urge people to protect themselves against the virus by getting vaccinated.

Missy Abston, the wife of former Pascagoula city councilman Joe Abston, made a video about her husband Friday that was produced by the Jackson County Chamber of Commerce.

When the video was made, Joe Abston was on a ventilator and 100% oxygen in the intensive care unit of Singing River Hospital. He was unvaccinated. Joe Abston died Sunday.

Missy Abston and their two daughters had been vaccinated. Her husband told her how sorry he was that he did not join them, but he thought he was healthy, said Sarah Duffey, media relations director for Singing River Health System.

Missy Abston and one of her daughters also contracted COVID but recovered without major issues.