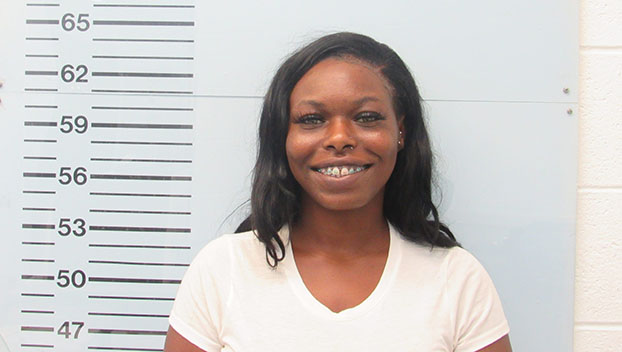 A Mississippi woman has been charged with aggravated assault in connection with a weekend shooting at an Oxford apartment complex.

Oxford police said Tuesday that Lakesha Harwell, 27, of Oxford, was taken into custody after police received a call that someone had been shot at at the Brittany Woods Apartment Complex.

Police say an investigation led them to Harwell as the suspect. The victim reportedly suffered no injuries.

Harwell is charged with aggravated assault with a deadly weapon and was given a $75,000 bond by a Lafayette County Justice Court judge.